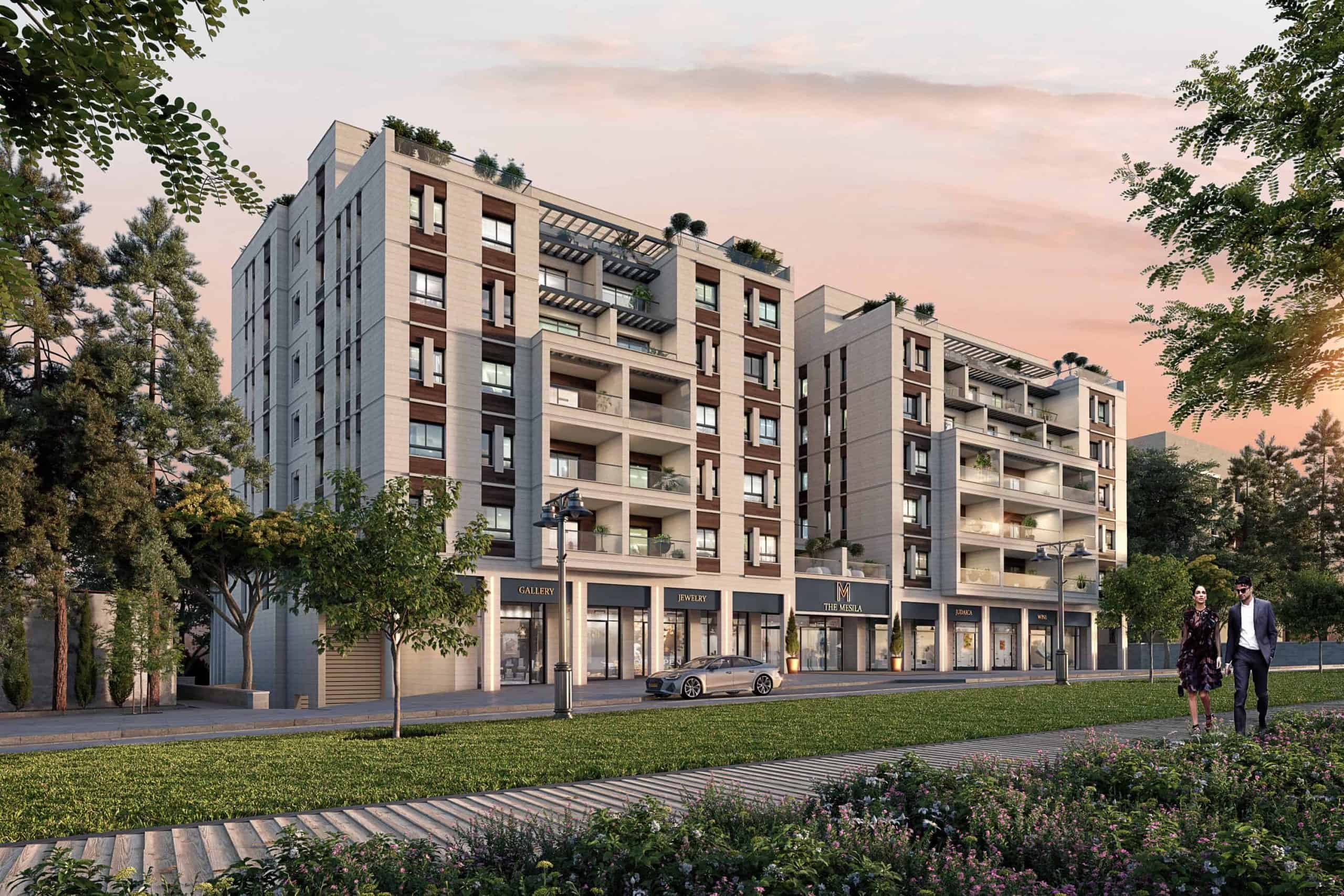 Israel’s real-estate market experienced a downturn since the start of the coronavirus pandemic, with decreased demand for office space and labor on the one hand, and an influx of interest from North American Jewish buyers on the other.

According to Yehuda Katav, head of the Tel Aviv and Central Israel Association of Contractors and Builders, one-third of mortgage-paying households requested to freeze payments during the coronavirus pandemic.

“We don’t know how many of them are young couples currently unemployed due to the crisis,” he said, adding that the country would “be facing chaos and a dance of fools unless current regulations are changed.”

For example, Katav said, the mortgage interest rate is currently around 3%. He asked why young couples are not being given permission to write it off as a tax-deductible expense until the country gets through the crisis.

Building firms also need workers, he said, since “Israelis are unwilling to do wet work in construction.”

Regulations should be changed to allow bringing more workers from the West Bank and elsewhere, Katav said.

“Nobody was infected with COVID-19 on a construction site,” he said, without providing corroborating data. “Those who were infected were Chinese workers who went to see friends” in the country. “We build fewer apartments now, so prices will eventually soar unless regulations are changed.”

The Israel Lands Authority decided in 2015 that urban renewal projects will be coupled with building permits on state-owned land in the area, but the decision did not translate into building projects, Katav said.

“What good is a policy that isn’t carried out?” he asked. “Young couples who bought an apartment under the Moshe Kahlon plan are asking to lift the five-year freeze on selling it because they can’t afford the mortgage. Is this what the plan was for? To allow people to get a cheap apartment and then sell it at a profit?”

“In March, we saw the market enter a phase of complete shock for about two months,” she said.

Office rentals were badly hit as remote-working became the norm. Bogin cited an office complex in Tel Aviv that now offers space at half the cost just to break even.

“Many companies now work in the ‘hot seat’ model,” she said, adding that “few people come to the office, and the rest work from home.” When needed, these two groups switch places.

Bogin doubts that the old work habits, and the demand for office space, will ever return.

But Asy Ben-Amram from Dan Real Estate said she disagrees.

“COVID-19 didn’t invent something new,” she told The Jerusalem Post. “Hi-tech people already work from home. Now, other offices, like law firms and accounting services, are also willing to do that.”

Amram cited innovations in the field of office rental, such as a coronavirus clause that ensures a nationwide lockdown would mean firms won’t have to pay the same amount of rent.

“Eventually we all want to dress smartly, leave the house and go to work,” she said. “We might see people taking a day or two a week to work from home, but offices are here to stay.”

Regarding the decision by Finance Minister Israel Katz to reduce taxation on buying second apartments or more apartments, Bogin said she agrees with the decision, as this will “encourage investors, especially Diaspora Jews who feel that this is the perfect moment to buy in Israel.”

In response to the plight of young couples who can’t afford an apartment, she said: “We’ll eventually see rent-controlled, modern buildings, offering families a 15- to 20-year contract as is done in other countries.”

Israeli culture, she said, is used to the idea of owning an apartment or dealing with a landlord, two things she thinks might be changing.
“We’re seeing a 200% increase in inquiries about buying here due to COVID-19,” Asden Israel director of sales and marketing Yuval Schultz told the Post.

This is a fear-based reaction, he said, adding: “In Israel, people froze.”

For North American Jews who were already considering buying an apartment in Israel, COVID-19 “acted as a catalyst,” Schultz said.

Asden CEO David Bleeman told the Post because of COVID-19, his company began offering digital tours of their apartments and aerial shots of construction projects taken with drones.

“There is fear of things like the upcoming US election or a surge in antisemitism, and living here [Israel] is seen as safe,” he said of the Americans looking to buy. “I see people who would have bought a second home in Florida a few years ago and are now changing course. Now, they’re seeing a positive future in Israel with their kids.”