Home » News & Media » How Much Does It Cost To Live In Jerusalem? 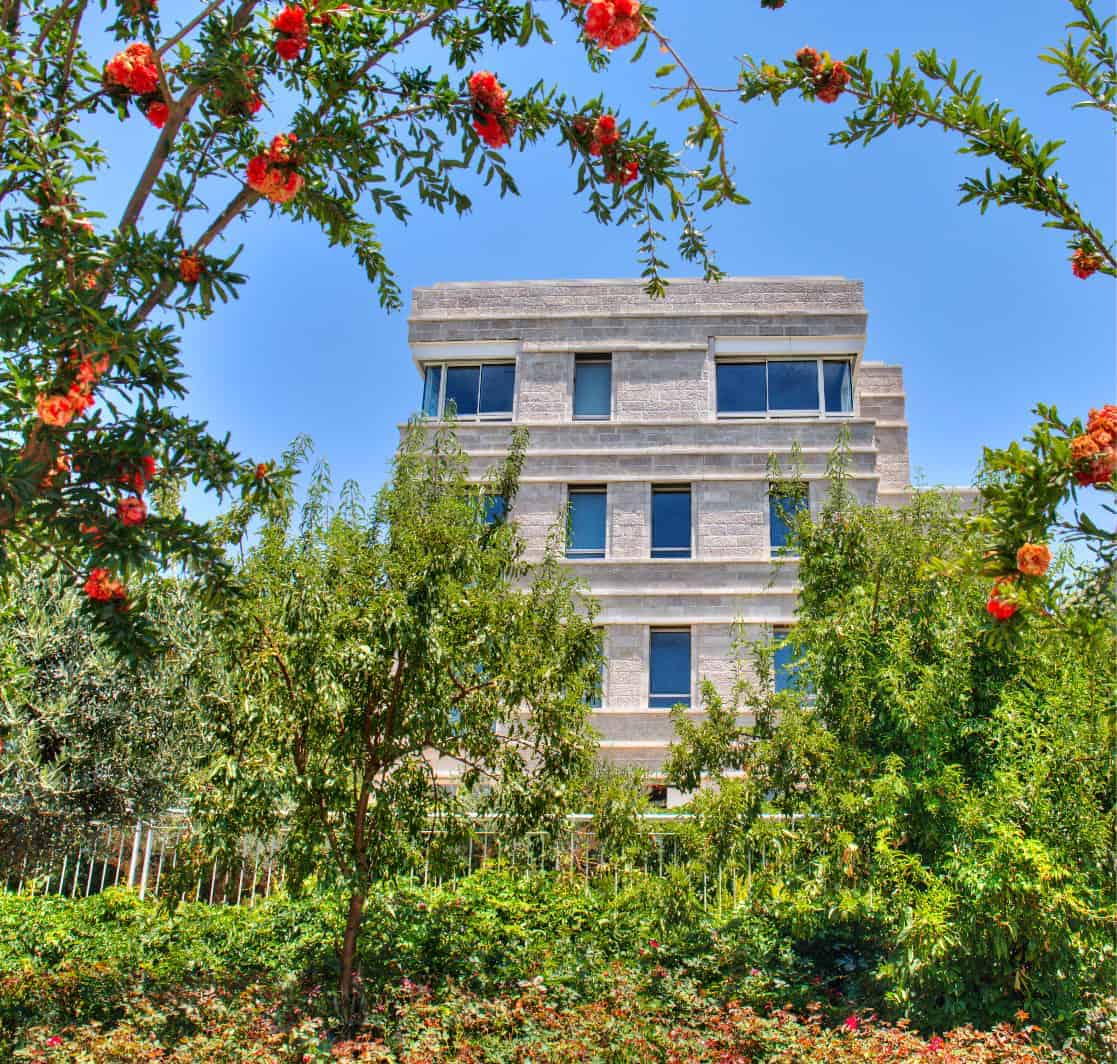 How Much Does It Cost To Live In Jerusalem?

How much does it cost to live in Jerusalem? The short answer is that living in Jerusalem is priceless. Being able to live in the holiest city in the world, being engulfed in rich history, having access to some of the best doctors and healthcare in the country, getting the opportunity to eat at some of the best kosher restaurants in the world, and being part of a community that is at the same time so diverse and connected, that it can’t possibly have a price tag. But at the end of the day, we know that before people move to this amazing city, they want to know if the move is financially viable. In the article below, we’ll take you through some of the common costs in Jerusalem, compare those costs to similar US expenses, and show you how living in Jerusalem isn’t only viable; it’s recommended.

As we mentioned earlier, Jerusalem is home to some of the best kosher restaurants in the world. But did we mention it’s also home to some of the most affordable? According to travel statistics, the average cost for a meal in Jerusalem is only 36 shekel! To translate for our American readers, that is equal to about 10 US dollars. We’d recommend venturing out to some of the pricier options though of course, as Jerusalem has amazing and diverse restaurant options to choose from including burger joints, sushi restaurants, fine dining, steakhouses, gorgeous outdoor brunch spots,  Italian pasta and pizza places, your classic Israeli shwarma and falafel, and really so much more. But even the more expensive options are quite affordable, especially compared to the US. But if you’re still concerned about costs, we suggest you take advantage of Israel’s fresh fruit and vegetables, as well as their local grocery stores, and cook at home! According to consumer data and recent studies, oranges cost a mere 5.43 shekel ($1.55) per kg on average, bananas 7.12 shekel ($2.03) per kg, apples 10.78 shekel ($3.07) per kg, potatoes 3.59 ($1.02) shekel per kg, and onions a low 3.73 ($1.06) shekel per kg. 1 liter of milk on average will go for just 5.59 shekel, a carton of a dozen eggs only costs 13.17 shekel, and you can get a bottle of beer for a mere 11.54 shekel. With prices like that it’s a wonder how Jerusalem residents stay in such good physical shape! 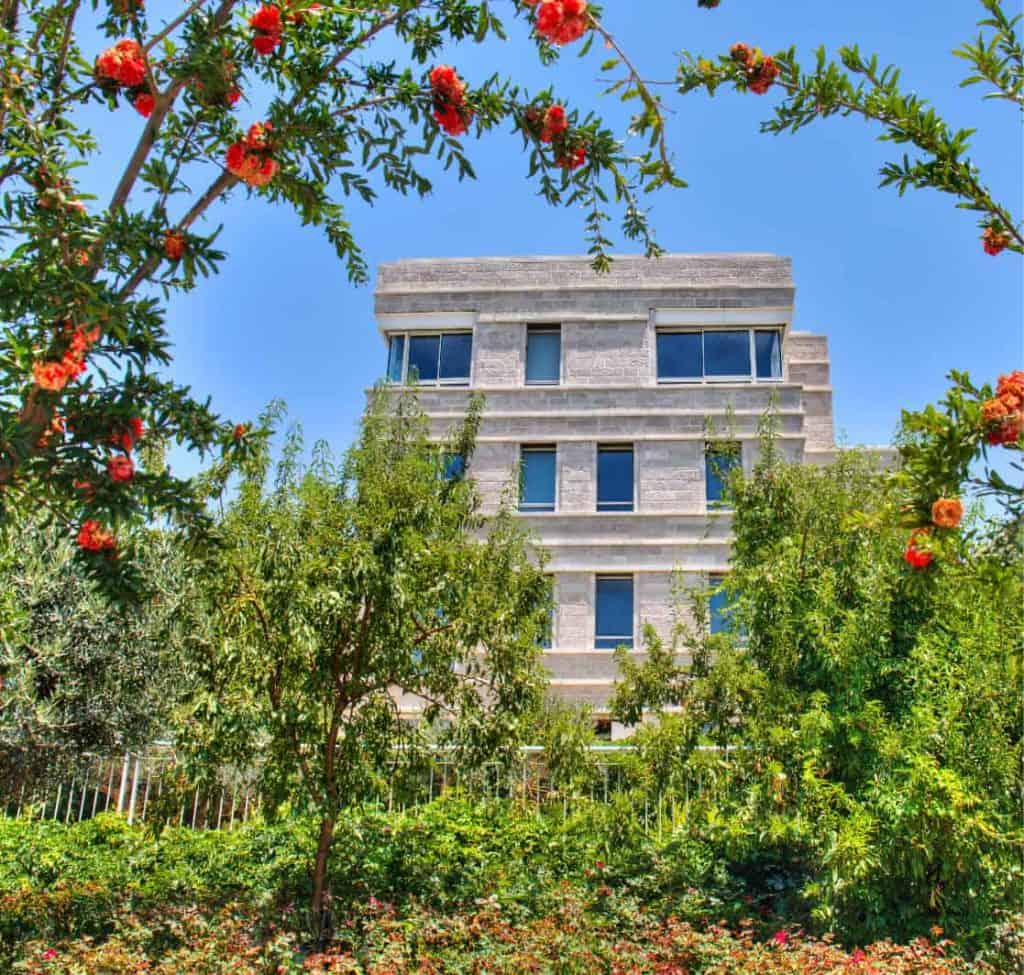 It’s tough to pin down just how much a Jerusalem apartment or house costs. That’s because even in this small city, there are so many different types of buildings and apartments to choose from. Depending on the size of the apartment, which Jerusalem neighborhood you live in, or how modern or luxurious you would like your apartment to be, the cost of buying property can vary drastically. There really is something for everyone; it all depends on what you’re looking for. It is well known that Jerusalem isn’t known for unbelievably low-cost real estate prices; but there’s a reason for that. You pay for what you get. Jerusalem is the religious capital of the world. It’s a center for culture, history, culinary, high-tech and so much more. You can’t walk far in the city without running into construction. The city is always building. The city is constantly building new apartments, new offices, now malls, new modes of transportation, and more. Jerusalem is only growing bigger and bigger. Investing in property in Jerusalem is investing in the city’s future. And while nobody knows for certain what the future may hold, it only takes one look around the streets of this city, to know that the future most certainly looks bright.

COST OF LIVING IN JERUSALEM COMPARED TO THE US

The cost of living is always relative. What may be expensive for one family is cheap for another. It all depends on where you are coming from and your own personal circumstances. So while Jerusalem may be affordable and reasonable to some, it may be too expensive for others. We can tell you though, that when comparing costs to the US, Jerusalem comes out on top in many areas. Take for instance Jewish education. According to the data from Nefesh B’Nefesh, the average cost per year for public Jewish education is approximately 1,000 shekel ($285). In the US, the average price of Jewish day school costs $15,000! If you’re a young family looking to put a number of children through Jewish day school, this stat alone should put all of your reservations to rest. Additionally, health care is far more affordable in Israel then in the US. In Israel, all Israeli citizens are entitled to basic health care for free!  Israelis can improve their care for improved options or acquire private health insurance for additional costs, but the basics are given for free to every Israeli citizen. According to data from the Center for Medicare and Medicaid Services (CMS), the average American spends over $10,000 a year on healthcare! Factor in costs for cell phone and internet plans, public transportation, and grocery bills, and Jerusalem residents end up saving in a lot more areas compared to comparable services in the US. Cost may be relative, but when coming from the US, Jerusalem seems like a very affordable option.

LIVING IN JERUSALEM AS AN AMERICAN

As discussed above, living in Jerusalem can be quite affordable, especially comparing costs and prices to that of the US. Jerusalem may not win in every financial category. Real estate, for example,  is expensive to buy and salaries are quite lower than the average American salary. But Americans who live in Jerusalem soon learn that whatever the cost of living may be, it’s undoubtedly worth it. Because for many local Jerusalem citizens, money isn’t the highest priority in their lives. What’s valued by most in the city is family, spirituality, community, culture, philosophy, history, friends and fun, arts, and all the areas in life that don’t really have a price tag. They stop worrying about how much it costs to live in Jerusalem and focus on what they have to gain by living in Jerusalem. And Jerusalem locals aren’t living like peasants either. Local citizens study, conduct research, innovate, start businesses, and work hard. The city is filled with beautiful luxury apartments and it’s quite a comfortable way of life for many. It’s quite a comfortable place to live even as an American. So while there are costs of living in the beautiful city of Jerusalem, we can say with full confidence, that it is worth it.

When you’re ready to explore some of Jerusalem’s most beautiful areas and find you’re next home in Jerusalem, we recommend you contact ASDEN. With years of experience in luxury real estate, your move to Jerusalem will be all that easier and get all the more exciting. Plus read more on living in Jerusalem, including “Jerusalem Architecture: From Ancient to Modern” and “Our Guide To Jerusalem Neighborhoods”