Home » News & Media » Man vs Nature In The Hills Of Jerusalem 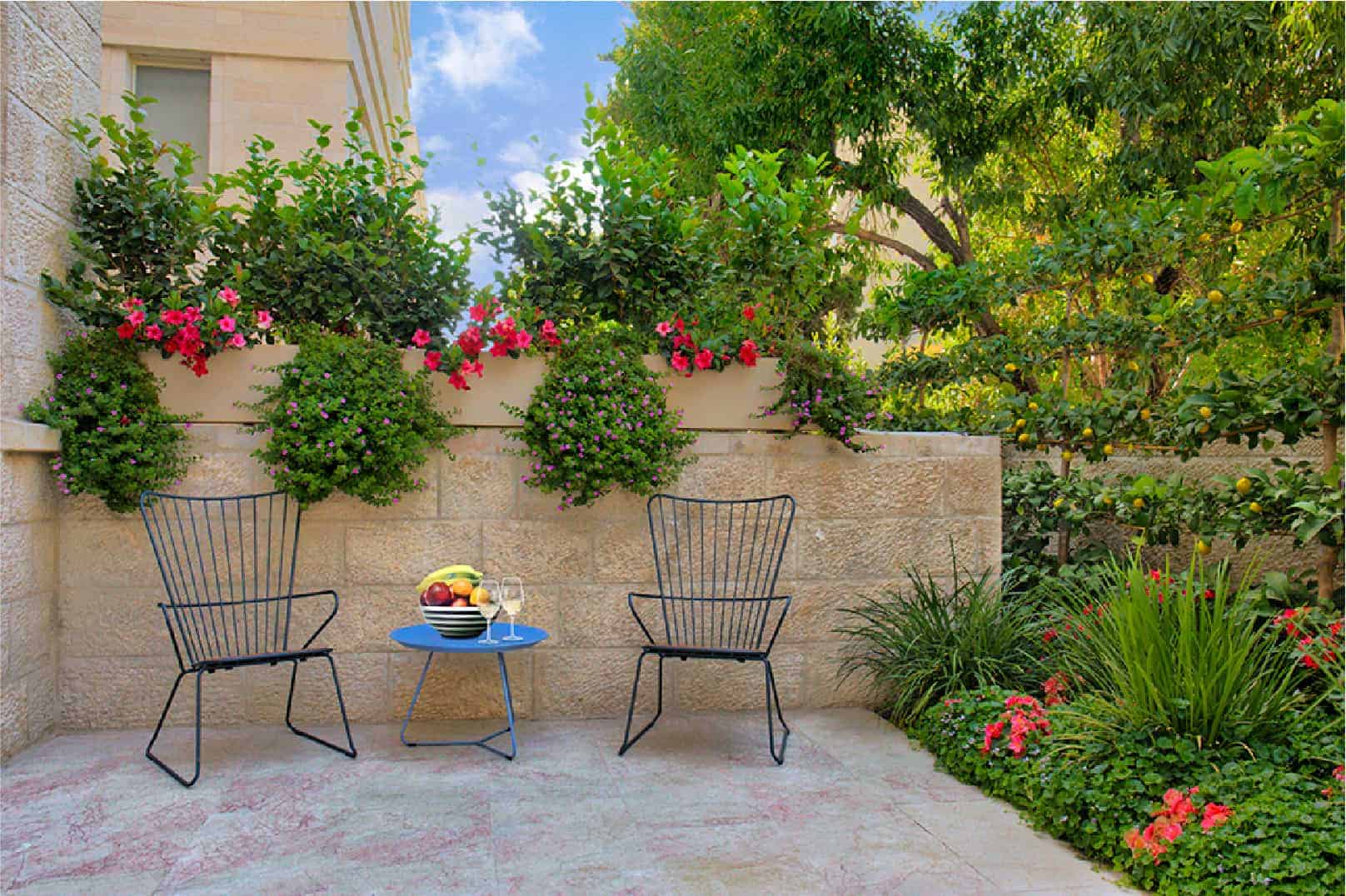 A recent meeting between the Internal Affairs and Environment Committee and the Knesset has caused quite a commotion throughout the city of Jerusalem. The issue stems from the construction of the new neighborhood of Reches Lavan, located in the Jerusalem Hills.  While developers are constructing new buildings and expanding to the Jerusalem Hills, environmentalists argue that Jerusalem’s nature is at risk.

Building developers argue that Jerusalem is running out of residential space, while environmentalists feel that Jerusalem is at risk of losing a natural treasure that can never be replaced. For many, this has become a battle of Man vs. Nature.

However, the situation is complex. As MK Miki Haimovich put it, “Our obligation to the next generations that they will have nature to hike in, fields to wander in, springs to take dips​ in, spring blooms and the fall of autumn leaves, is no less important than our duty to make sure there are enough apartments for the growing population.” Both sides are trying to solve real issues. In the post below, we’ll discuss the housing crisis, new construction in the Jerusalem Hills, the Save the Jerusalem Hills organization, and the potential solution for solving it all. 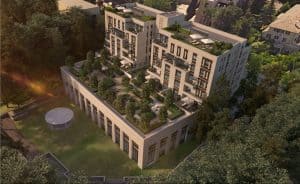 The Housing Crisis In Jerusalem

The housing crisis in Israel is no secret. The country is small and the population is growing fast. Israel has been recorded as having one of the world’s highest fertility rates, and combined with increased numbers of Jews from around the world making Aliyah, it adds an average of 200,00 more people to its total population annually. In 30 years, the population is expected to double.

In Jerusalem specifically, the problem is even more severe. Housing prices are some of the highest in the country and rising, and young people are leaving the city. Haredi neighborhoods are overpopulated and many are moving into secular areas causing additional strife between the religious and secular. Students are having trouble finding affordable apartments and families who can’t afford to buy are moving to cheaper areas. Jerusalem has so much to offer, but unfortunately it’s no longer becoming a viable option for many.

The proposed solution from many was to expand construction outward into the Hills of Jerusalem, starting with the creation of ‘Reches Lavan’ or the White Ridge. Developers have proposed the construction of 5,000 new additional homes, including a hotel and a business center. Without any more room in the city, they argue that it makes the most sense to expand into the Hills. There is plenty of space available in the Hills, with some estimating enough land to develop 100,00 housing units and still leaving space for the Forest and animals.

Further plans include building in the Hadassah spur, the slopes of Ora, the Mount Herat quarry, Mitzpe Open, and roadwork in between. Developers hope to even build water pools, gorgeous flower beds and import beautiful trees, and leave segments of the Hills untouched. They would prefer not to destroy any of Jerusalem’s nature as well, but the housing crisis is severe, and they see this as the best option.

Save The Hills Of Jerusalem

In response, environmentalists and local Jerusalemites have been up in arms. They argue that in a city as diverse as Jerusalem, the Hills are one of the few places that unite everyone. Israelis from all walks of life, despite religious differences, political stances, and gaps in wealth, all come together in the Hills. Family and friends have been getting together for decades in the Forest to hike, camp, BBQ, bike, meditate and escape the busy city life. On a Friday afternoon you will see elderly, children, Jews, Arabs, couples, and families all enjoying nature and the beauty of Jerusalem. It’s a remarkable scene that many often take for granted.

Moreover, the Jerusalem Forest isn’t just a good place to go hiking and camping with friends or a nice aesthetic feature of the city.  The Jerusalem Forest is essential for the health of the people in the city. Trees help to purify the air and absorb the city’s pollution. Research even shows being surrounded by nature helps to lower levels of depression and mental illness. The spring in the Jerusalem Hills provides fresh water to the wildlife in the area. Building construction in the hills threatens the entire ecosystem and threatens the life of all the wildlife there.

The ‘Save The Hills Of Jerusalem’ nonprofit organization is working to combat developers and fight to save Jerusalem’s surrounding nature. They protest, sign petitions, spread awareness via social media, and are working in court to have the Jerusalem Hills be designated as a National Park.  In the recent committee meeting in Knesset, Save The Hills activist Maya Star told the Knesset that “When I was young, I thought I’d leave Israel and live somewhere else. Now that I know it, this landscape, with its clean air and pools, is what makes me and my friends love this country. These springs are part of the culture of young Jerusalemites. To enjoy the landscape is a basic right.” For many in the organization, they are fighting for what is most dear to them.

Some propose an alternative solution. This doesn’t have to be a fight of Man vs. Nature. Instead of building out…build up. We don’t need to jeopardize the natural beauty of Jerusalem. Replace old dilapidated buildings with high rises and state of the art apartments. The city needs urban renewal. It’s a win for everyone. Building owners profit by expanding the number of apartments in their building, rent goes down as the supply for apartments increases, and the nature surrounding the city doesn’t need to be touched. According to the Jerusalem Residential Reserves report published early last year, there is room in the city for nearly 125,000 potential housing units, of which nearly 80,000 are relatively easy to realize. We don’t need to expand into the Jerusalem Hills.

Organizations like ASDEN are doing exactly that. Developing in popular areas in the city, such as Baka, Katamon, and The German Colony they take old buildings and unused property and turn them into superior and remarkable apartment complexes.  Asden Israel is redefining Jerusalem living, while at the same time creating more space and options for locals to live. Businesses like ASDEN are battling to preserve the nature surrounding Jerusalem while expanding the housing options in this ever-growing city. Through ingenuity, innovation, and a little bit of hope, the future of Jerusalem real estate looks promising and hopeful. Locals look forward to a near future where they can enjoy the natural beauty of the city and live in modern and affordable housing.