Home » News & Media » Tu Bishvat – What Roots In The Jewish World, Blossoming Trees & Jerusalem Real Estate All Have In Common 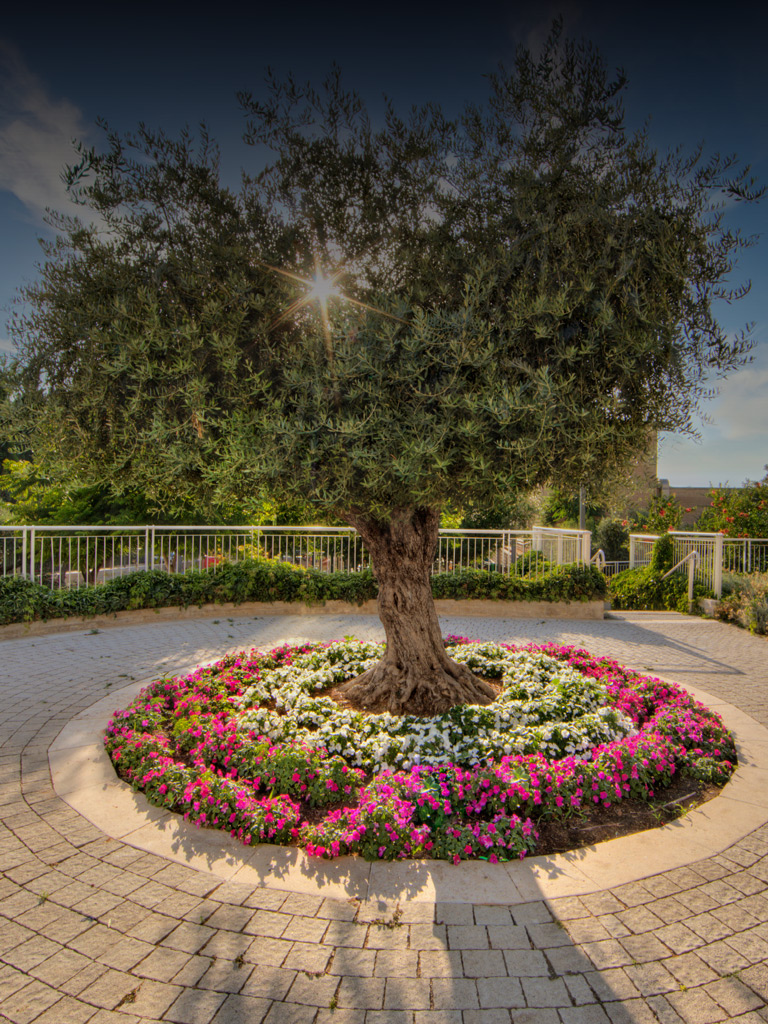 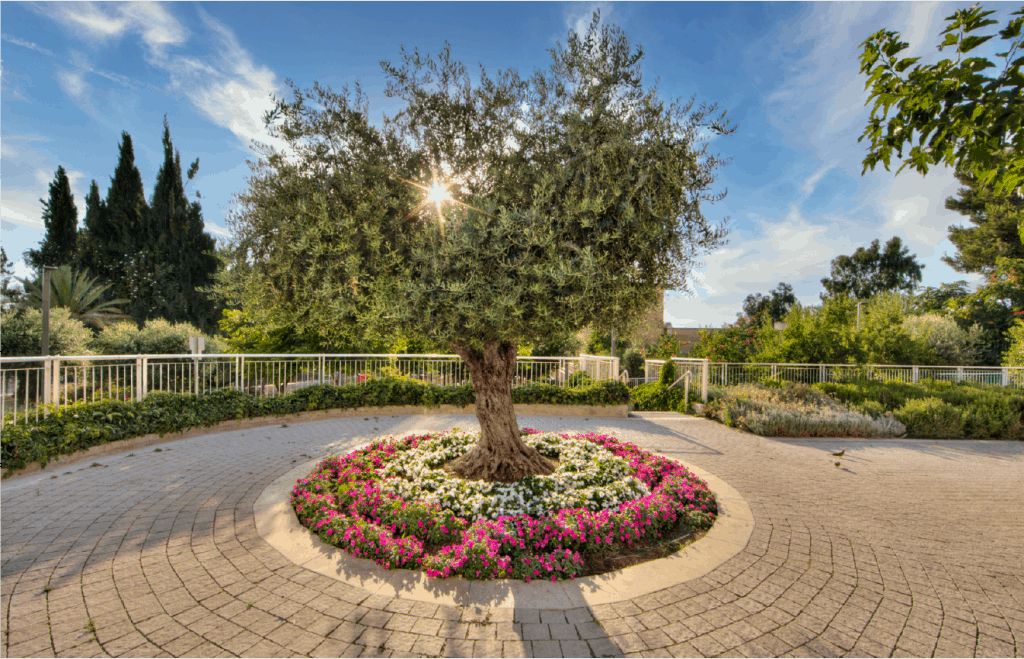 Why Do We Celebrate Tu B’shevat?

This week in Israel, on the 15th of Shevat, Jews around the world will celebrate the holiday of Tu Bishvat; aka the New Year for the trees. The holiday is a Jewish holiday, but many may be surprised to learn that the holiday isn’t actually mentioned anywhere in the Torah!  So why do we celebrate it you may ask? According to tradition, the holiday was initially established as an agricultural festival, celebrating the beginning of Spring in the Land of Israel. After the destruction of the second Temple though, Jews were scattered all over the world and were looking for a way to keep and maintain their connection to the Jewish homeland. Tu Bishvat then became a way for Jews to fill that void. Jews could no longer bring their first fruits and tithes to Jerusalem as they did in Temple times, so they celebrated the holiday by eating fruits that were native to the land of Israel, including grapes, figs, pomegranates, olives, dates, and other fruit mentioned in the Torah. Centuries later, Jews around the world still yearn to connect to their homeland and still celebrate the holiday of Tu Bishvat.

In the last few hundred years, the tradition of having a Tu Bishvat seder was introduced. Traditionally, the Tu Bishvat seder acted as a festive meal where families get together and eat fruits associated with the Land of Israel. The goal of the seder is to give these families the opportunity to appreciate all that they have and be thankful for all that God has given them, similar to when Jews brought their first fruit to the Temple in Jerusalem as an offering of thanks. Since the seder is just a kabbalistic tradition, there are no set laws around it. However, most have the tradition to eat figs, dates, pomegranates, olives, grapes, bread, nuts and other fruits that connect to the Land of Israel. Many speak to the symbolism of each fruit and what they represent. In the Talmud for instance, Rabbi Yehoshuah Ben Levi asks, “Why is Israel compared to an olive tree? Because just as the leaves of an olive tree do not fall off either in summer or winter, so too the Jewish people shall not be cast off – neither in this world nor in the World to Come.” In Song of Songs, we find similar sentiments about dates – ”Your stature is like a palm tree,” just as the palm tree doesn’t bend or sway, so too do the Jewish people. And in the Talmud in Eruvin, Rabbi Yochanan asks, “What is the meaning of ‘He who tends a fig tree will eat its fruit’? Figs on a tree do not ripen all at once, but a little each day. Therefore, the longer one searches in the tree, the more figs he finds. So too with Torah: The more one studies, the more knowledge and wisdom one finds. The Tu Bishvat Seder is filled with symbolism and has become one of the most popular ways in which Jews celebrate the holiday and connect to the land of Israel today. 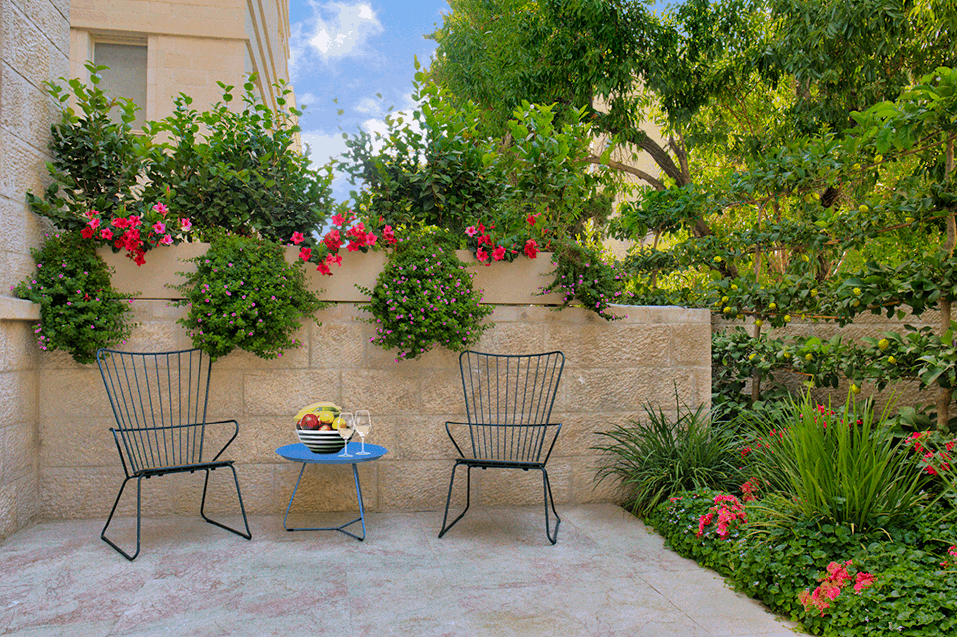 In modern-day Israel, Tu Bishvat is once again celebrated like an agricultural holiday. Jews may not bring their tithes and first fruits to Jerusalem as they did in Temple times, but they have found other ways to connect to their roots; quite literally. On Tu Bishvat, Israelis celebrate the holiday by planting trees all over Israel. The tradition started in 1890, when Rabbi Ze’ev Yavetz, one of the founders of the Mizrachi movement, took his students to plant trees in Zichron Yaakov. Since then over 230 million trees have been planted in Israel in honor of Tu Bishvat. The JNF even enables Jews from around the world to donate money and have trees planted in their name. Jews around the world can literally connect to their roots in the holy land. The practice has become so popular, that the JNF has built reservoirs and dams, developed hundreds of thousands of acres of land, created thousands of parks, and built and developed an infrastructure for over 1,000 communities in Israel. Tu Bishvat signifies a time of renewal, and throughout the history of the country, many have taken this symbolism to heart. In fact, the inauguration and corner-laying of many of Israel’s most famous institutions all happened on Tu Bishvat, including that of the University of Jerusalem in 1918; the Technion in Haifa in 1925; and even the Knesset in 1949. Whether planting trees, establishing universities, or even building cities, Israelis celebrate Tu Bishvat by connecting to their roots and reinforcing their place and home in the Holy Land.

In modern times, Tu Bishvat is celebrated in a variety of ways. For many, Tu Bishvat acts as a Jewish Earth Day. Many Jews use this holiday as an opportunity to promote initiatives that focus on conservation, sustainability, recycling, healthy eating, spending time in nature, and educating others about climate change. The Knesset for instance, created ‘The Green Initiative’ to become a “leading parliament in the field of environmental protection and serve as a model and symbol for the preservation of the values of sustainability in Israel and the world.” Others make a conscious effort to buy Israeli goods and products including artwork, jewelry, and Israeli clothes. Many even just purchase and eat Israeli food! On social media, you will find many sharing their Tu Bishvat recipes where they incorporate Israeli fruit into their cakes and cookies, others sharing their beautiful fruit arrangements, and some just having fun at their Tu Bishvat seder while showing themselves eating their fruit-filled treats. Many parents create fun activities and arts and crafts projects for their children centered around nature, trees, and thankfulness. One look at Pinterest and you’ll find dozens of fun ideas and creations. While tithes and first-fruits may be challenging for a child to understand, art projects and fun activities about the holiday gives kids a way to connect. You’ll find a dozen other traditions and activities too for Tu Bishvat, but they all come down to reconnecting with the land of Israel, maintaining our roots, and being thankful for everything we have in our lives.

One interesting Tu Bishvat tradition that has sprung up in recent years is that of urban renewal. In modern-day Israel, renewing the land and caring for the environment, isn’t only about the trees, but about the communities, the buildings, and the people around them. Just as trees need to be planted and taken care of before they can grow, so do communities. Recently, the Municipality of Haifa and The Housing Ministry worked together with two real estate development companies, Beita and Africa-Israel and Eretz-Ir, to establish 200 apartments, public and commercial space in the area. As part of the project, the real estate companies worked with the government to establish educational programs and a network for families and the community. The project aimed to provide a strong foundation for the community and empower its citizens (aka the seed) so they can build, grow, and eventually prosper (aka become a strong-rooted tree). ASDEN Israel is working to promote a similar goal within popular Jerusalem neighborhoods. ASDEN specializes in high-end residential real estate and in the last 15 years have promoted, planned, built, and sold hundreds of beautiful apartment units. They have built a strong foundation for communities to grow and succeed in the heart of Jerusalem.  There is no better way to solidify your roots in the Holy land and connect to Israel than by buying a home there. When you purchase a home in Israel you are planting your own seed and establishing your true roots. Tu Bishvat teaches us to reconnect to the Land of Israel. Our hope is that one day, Jews around the world will once again return to the Land, establish their homes in Israel, and come together in peace in the city of Jerusalem. Happy Tu Bishvat! 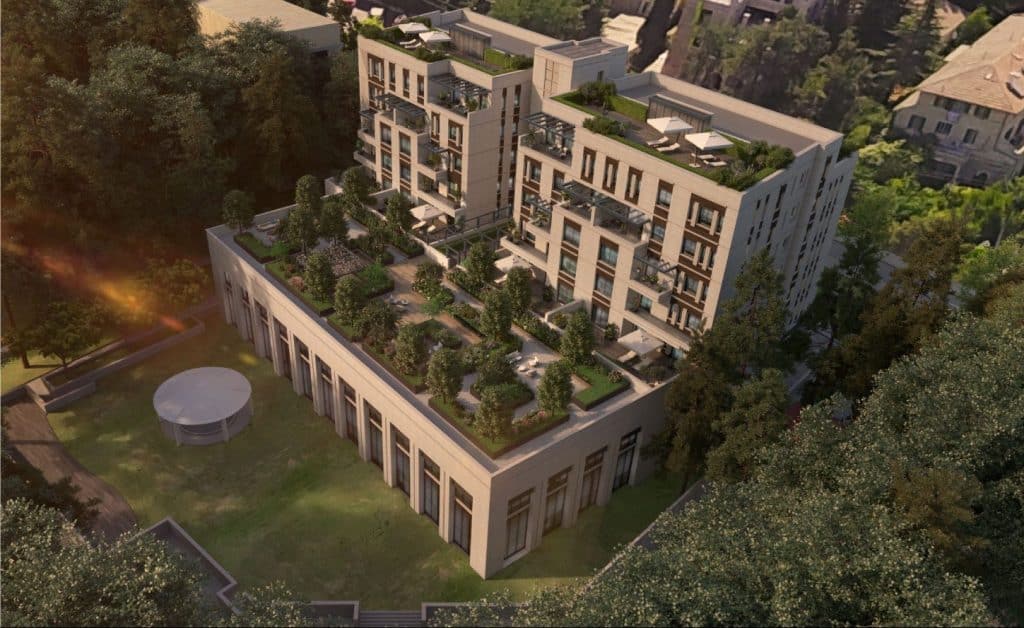