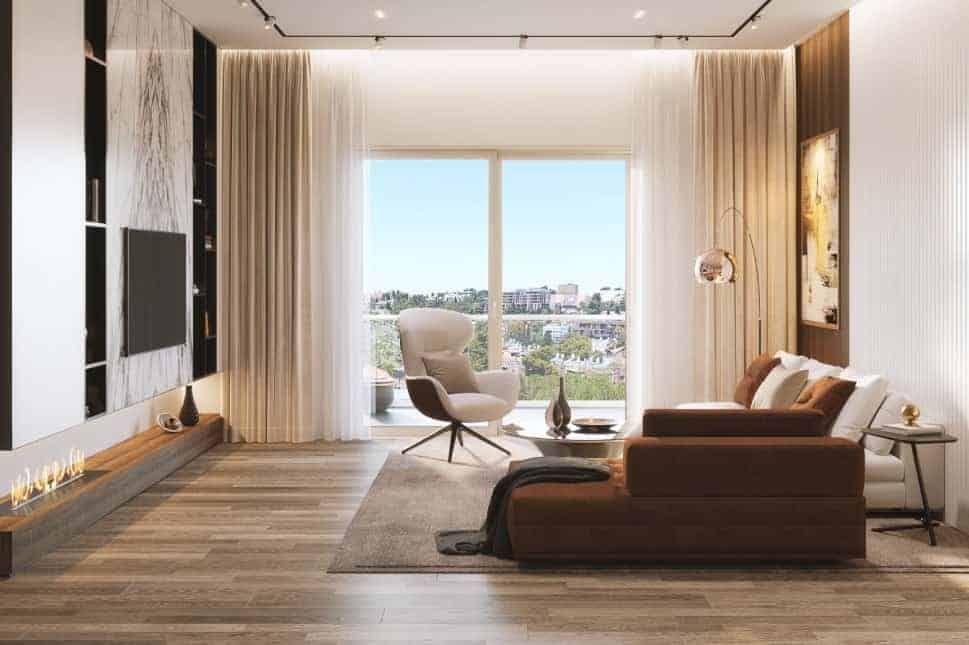 On September 15, 2020, the United Arab Emirates (UAE) and Israel announced that they will be establishing full diplomatic relations between the two countries. This truly historic deal, officially known as the Abraham Accords Peace Agreement, makes the UAE the third Arab country, after Egypt and Jordan, to establish full diplomatic ties with Israel. The last peace treaty was in 1994, more than 25 years ago.

Most importantly though the UAE and Israel have created a partnership and friendship,  embarking on a journey together towards peace. Abdulla bin Touq Al Marriare, the Minister of Economy in the UAE,  stated beautifully and eloquently that the agreement is an important step that “we must all take together towards peace, stability, and hope of a better life for our people and our region,”. The Abraham Accords will undoubtedly have a profound impact on both countries. In the blog below, we’ll address what this deal really means for both countries, how it can strengthen the Israel economy, and how this can change the Israeli real estate market for years to come.

What does the peace deal between Israel and UAE mean?

It’s clear that the UAE-Israel peace deal is a major breakthrough for both countries, but practically speaking, what does it really mean?  What will change and why does the deal really matter?

To begin, the Abraham Accords has huge economic implications for both countries. It opens up trade, partnerships, investments and shared knowledge. In just days after the agreement was signed both countries have already begun cooperation in sectors such as technology, tourism, trade, finance, health, real estate, energy and security.

How The UAE Peace Deal Will Benefit The Israeli Economy?

How impactful will the UAE-Israel deal be on the Israeli economy? The Times of Israel estimates annual profits to hit “hundreds of millions of dollars as a result of this deal, specifically in trade and investments.” With the UAE-Israel deal opening up trade and economic relations between the two countries, there becomes almost endless opportunities for growth.

For starters, oil will act as a major economic opportunity for both countries. Israel currently relies on Turkey for oil, a country heavily influenced by Iran. With this new deal, Israel can purchase oil from Adnoc, the UAE oil company, and the UAE can receive a major new oil customer. Israel uses hundreds of thousands of oil barrels daily, which will translate into huge sums of additional revenue for Adnoc.

Additionally, partnerships are expected across a range of industries, including tech, the sciences, pharmaceuticals, finance, tourism, real estate, travel, energy, and security. In fact, just a few days after the deal was signed, the UAE-based Apex National Investment company and Israel’s TeraGroup signed the first trade cooperation agreement for a joint-research project to develop better testing kits for COVID-19.

The Israeli high-tech sector is filled with thousands of growing startups and the EAU has investment bankers and fund managers to match them. After the deal was signed, Abu Dhabi’s state investor Mubadala, Ibrahim Ajami, head of ventures at Mubadala, which manages around $230 billion in assets, tweeted “Big day for humanity and for all us in technology!” Mubadal has already put billions of dollars in Israeli companies and investments.

Of course, a lot of the success and potential economic benefits of the deal are yet to be determined.  According to Abdulla bin Touq Al Marri, Minister of Economy in the AEU, “Business leaders will play a major role in advancing this vision of the future. While these new trade and capital flows will immediately benefit Israel, UAE, and US, they also stand to have a significant spill-over effect on the entire Middle East region and broader global economy,” The Abraham Accords open the gate towards normalizing commercial trade between Israel and the rest of the countries in the Middle East. The impact on Israeli economy could be exceedingly significant and profound.

The UAE’S Impact On The Israeli Real Estate Market

How will this all affect the real estate market? The UAE property market has a surplus of supply and not enough demand. COVID-19 has only made their situation worse. The peace deal will open up the UAE property market to Israeli investors. The UAE is an enticing professional market for Israelis, just a short flight away, and has already built a synagogue as a signal for their openness to have Israelis live and work there.

Atif Rahman, director and partner at Danube Properties remarked on the deal, that “It’s a big initiative and will benefit the UAE economy in general and Dubai real estate in particular. The strategic move will help bring more investment into the UAE economy and the property sector will be a major beneficiary of it.” Israeli real estate investors can help to offset much of the property surplus, all while diversifying and growing their own real estate portfolio.

Eldad Tamir, founder and CEO of the Tamir Fishman investment house, one of Israel’s top investment funds, explained that “The UAE has excess amounts of money, but not enough places to invest it in the Middle East”. The Israeli real estate market is an untapped new investment alternative for the UAE. We don’t know what the future will hold, but it is likely that with UAE property managers in the picture, more money will be pumped into the Israeli property, and the real estate market in the country will begin to grow.

What We Can Expect To See In The Future

The UAE-Israel peace deal is of momentous importance for Israel, for the US, and for the UAE. It will forever change the way these countries will operate in the Middle East. The deal has strategically shifted the power balance between Iran and its neighbors, has opened up trade between Israel and the UAE, will undoubtedly propell both countries’ economies forward, and will likely ensure growth and success in the real estate market for both the UAE and Israel. Perhaps even more importantly though, it opens up the gates to peace, trade, and partnerships with other Arab nations in the region.

At the signing of the Abraham Accords, President Trump declared that this peace deal marks a “dawn of a new Middle East”. After years of conflict and division, this peace deal provides a home for peace and prosperity in the Middle East. President Trump even stated that there are four or five other countries that may follow suit shortly. The future of Israel has never looked so promising. The UAE-Israel Peace Deal will undoubtedly strengthen the market and contribute to the general positive sentiment by Jews from abroad looking at buying real estate in Israel either for vacation homes or as a diversification of their real estate portfolio. So if you are considering investing in Israel, buying a home in the country, or making it your future home, there may be no better time in the present. The future is looking bright for Israel and its neighbors. We hope you can be a part of it.